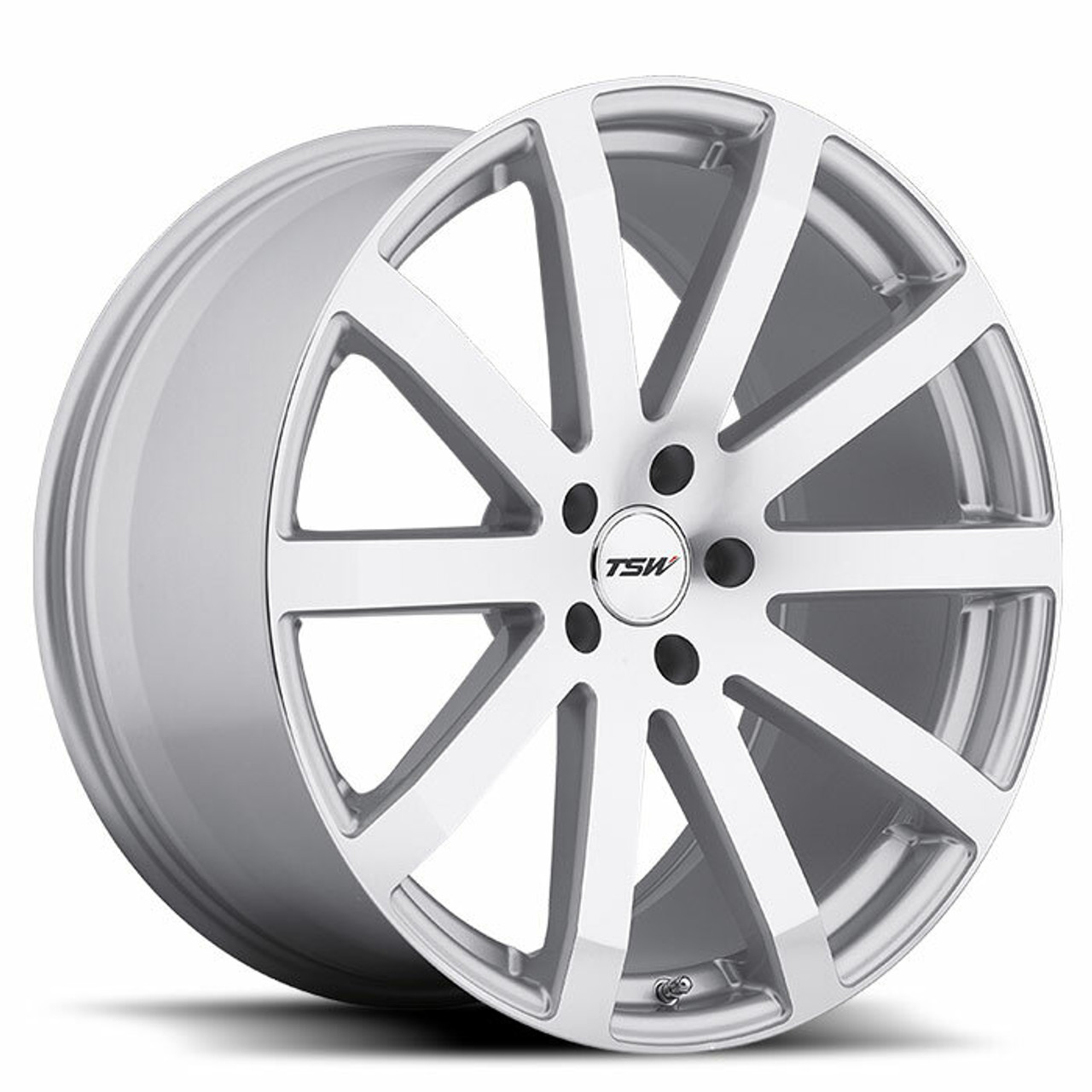 The Brooklands alloy wheel is named after the Brooklands Motor Racing circuit, a 2.75-mile (4.43 km) motor racing circuit built in Surrey, England. It was the first custom-built banked motor racing circuit in the world, opening in 1907. It also served as one of Britain's first airfields, which became Britain's largest aircraft manufacturing centre by 1918. During WWI it was used for training and aircraft production. The last race was hosted at this circuit in 1939, and today part of it forms the Brooklands Museum which is dedicated to the site's motoring and aviation heritage.

There are no products listed under this category.